“Ms. Lee […] denounced her husband’s trial as a farce. “Today the world and I together witnessed political theater, as well as the differences between the core beliefs of Taiwan and China,” she said at her hotel in Yueyang, adding that the “norms of expression in Taiwan are tantamount to armed rebellion in China.”

Mr. Lee’s case has echoes of the fate of five booksellers in Hong Kong, four of whom who were spirited out of the semiautonomous city in the fall of 2015 after publishing gossipy material about Chinese political intrigues, which, while legal in Hong Kong, is not in China.

One bookseller, Lee Bo, is a British citizen. Another, Gui Minhai, is a naturalized Swedish citizen; he vanished from his seaside apartment in Pattaya, Thailand, in October 2015 and returned to China in a manner that has not been fully explained. He appeared on state television in January 2016 and said he had voluntarily returned to face punishment for a fatal car accident in 2003. He remains in prison.

“What happened to my father is a much larger issue,” Mr. Gui’s daughter, Angela Gui, who has been campaigning for his release, wrote in an email. “It shows that foreign citizens aren’t safe from Chinese state security, even when they are outside China’s borders. I find it strange that governments aren’t more worried about China’s new self-proclaimed role as world police.” 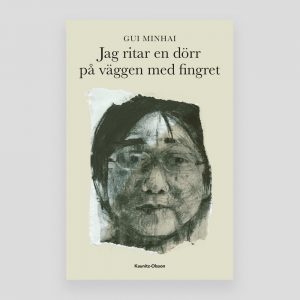 Get the latest news about Gui Minhai. Subscribe to our newsletter. Please fill in your name and e-mail address below.

Send this to a friend